Vivo, the Chinese smartphone maker is all set to launch its Vivo Y73 phone in India on June 10, 2021. The company shared the poster of the phone on its official Twitter account which reveals its launch date and time. The virtual launch event will commence at 12 noon and will be streamed via Vivo India’s official YouTube and other social media channels. The poster shared on Twitter also reveals the back panel of the handset. Vivo Y73 Smartphone Teased Officially; Likely To Be Launched in India Soon.

As per the poster, Vivo Y73 will come equipped with a triple rear camera setup and it will be made available in two shades – back and purple. Last week, a tipster leaked several specifications of the device on his Twitter account. 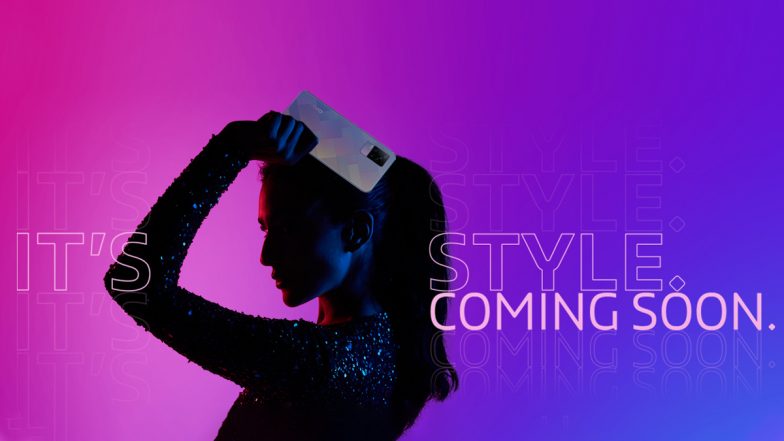 Ready to flaunt your unique style?​

As per the tipster, Vivo Y73 could feature a 6.44-inch FHD+ AMOLED display with a resolution of 2400×1080 pixels. The handset is likely to be powered by MediaTek Helio G95 chipset paired with up to 8GB RAM and 128GB of internal storage. For optics, the handset will sport a triple rear camera module comprising a 64MP main camera, a 2MP macro shooter and a 2MP depth sensor. At the front, there is a 16MP snapper for selfies and video calls. The phone might come fuelled by a 4,000mAh battery with 33W fast charging support. Connectivity options might include dual-band Wi-Fi, Bluetooth v5, a 3.5mm headphone jack, an in-display fingerprint scanner, 4G, dual-band Wi-Fi and more.

(The above story first appeared on LatestLY on Jun 08, 2021 05:26 PM IST. For more news and updates on politics, world, sports, entertainment and lifestyle, log on to our website latestly.com).

Apple Music for Android reveals lossless audio could be imminent –...

Quick, Take A Dip In Animal Crossing Before Nintendo Fixes The...

iOS accounted for just 7% of Fortnite revenue for Epic Games,...